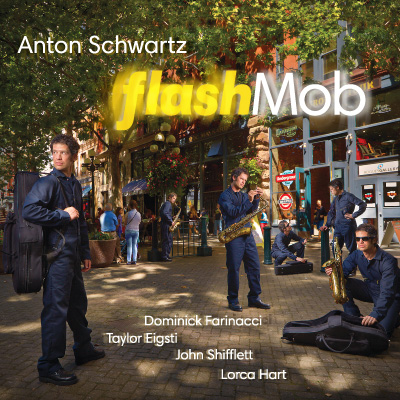 “Schwartz has created a CD worthy of the best of 1960s Blue Note… there are several songs on this set that deserve to become future standards.” 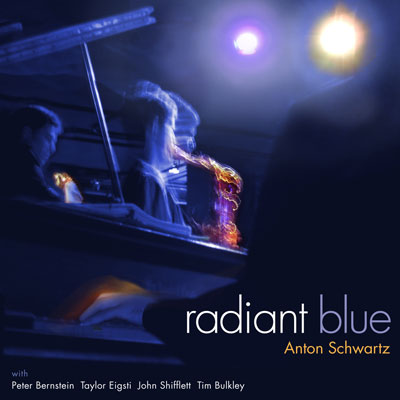 Radiant Blue could make an excellent introduction to jazz
for someone on the outside looking for a way in.”
— Jazz Times Magazine 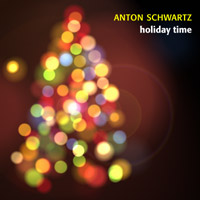 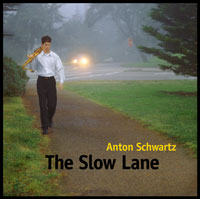 Life’s pace has gotten more than a little frantic lately, and this album rejoices in our ability to slow it down. Not strictly a ballad album, The Slow Lane explores life at a more… deliberate… tempo. 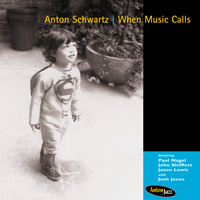