Let’s look at the notes of the C major scale, indicated on the circle of fifths: 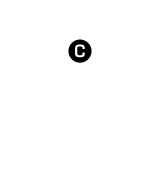 The circle around C is bolder than the others to indicate that we are looking at a C major scale rather than, say, a D Dorian scale (which consists of the same notes with a different root.)

Notice how the notes lie together along one stretch of the circle. That’s because if you start on a low F and ascend a perfect fifth six times, the notes you hit are exactly the notes of a C major scale: 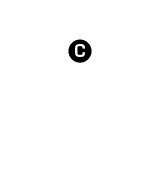 We can see that three notes previously to the right of C have been replaced by notes to the left of C. This gives the scale a darker, minor quality. 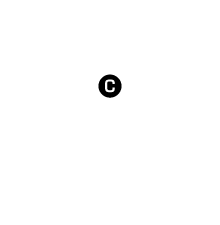 This notion of brightness and darkness as directions along the circle of fifths is not anything I’ve seen in the jazz literature, but I find it very helpful for thinking about harmony and sound.

For instance, let’s look at the various modes of the major scale. Let’s start with C Lydian: 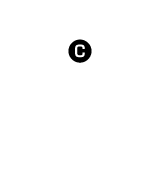 Here every note other than the root lies clockwise from the root. Accordingly, Lydian is the brightest sounding of all the modes. We can generate the next brightest scale by eliminating the brightest note, F. In its place, we add a note from those that are darker than the notes in the scale. The least dark of all those notes is F: 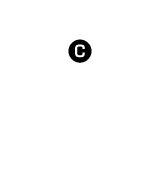 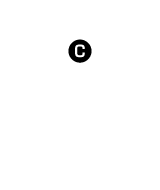 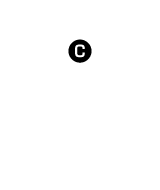 The darkness of the Locrian sound is manifest in the fact that all the notes are now situated counterclockwise from the root.

Here is the whole process of transforming Lydian to Locrian one note at a time, illustrated in order of pitch rather than on the circle of fifths. At each step in the process, we lower the brightest note one half step:

Incidentally, for many purposes this ordering of the modes is much more useful than the conventional ordering (by the pitch of their roots—Ionian, Dorian, Phrygian, Lydian, etc.). For ways to remember them in this order, see my blog post titled “Remembering the Modes”.

On its own, a note is neither bright nor dark.

Only when we consider a note relative to a tonal center – a frame of reference – do the words bright and dark even have meaning. The note C is neither bright nor dark. But it is bright, for instance, in the key of E (C is the major sixth of E) and dark in the key of A (it is the minor third).

Brightness and the Compass

There is a good analogy to be made between dark/bright and east/west.
On its own, a place is neither east nor west. Only when you have a frame of reference – a location to compare to – do those notions apply. If we think of the ourselves looking down at Earth from a great distance above the north pole, with the keys in the circle of fifth laid out uniformly around the equator, then brightness corresponds to west and darkness to east: 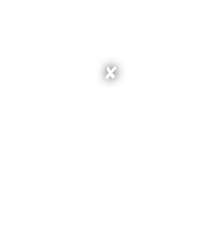 On their own, the notes that make up a scale are neither bright nor dark.

Only when we designate one of them as the root do those notions apply. C Lydian is bright; F Locrian is dark. Yet they are the same set of notes.

On their own, rootless chord voicings are neither bright nor dark.

Take this simple example of a four-note voicing:

The four notes are a voicing for a dark-sounding C7 or, equally well, a bright sounding D711, depending on what bass note is played underneath.

When we show the chord on the circle of fifths and indicate the bass notes, here is what we get: 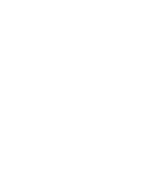 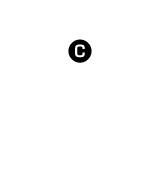 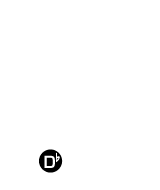 Here is another example. Observe the following two chords: 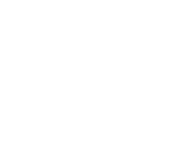 Notice that each consists of the same six notes. They are simply placed in different octaves. In the first case, the result is a very dark sound; in the second a very bright sound. Observe the two chords indicated on the circle of fifths: 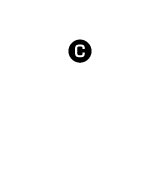 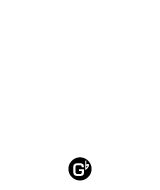 If you can’t hear the difference in brightness between the two chords, it may be because you’re playing them consecutively and not giving your ear a chance to actually shift reference points. Try putting a long silence between the two, or playing ten seconds of random notes in between.

The brightest note of the brightest mode, Lydian, is the 11. Interestingly, that note is also the darkest note (the 5) of darkest mode, Locrian. How can that be? In the same way that India is both East and West of the United States. In the context of a Pacific Ocean voyage, India is far west. Yet we speak of it as “The Far East” because of the European origins of our nation’s founders. In much the same way, F is equally clockwise and counterclockwise from C, so knowing that we are in the key of C is insufficient to tell us whether F will sound bright or dark; instead we rely on the context of other notes. In the context of C Locrian, F is just slightly counterclockwise from (darker than) any other note, making it the darkest of many dark notes; in C lydian it is the brightest of many bright notes.

The darkest note of dark Locrian (b5) = the brightest note of bright Lydian (#11). #HarmonyIsCircular Click To Tweet

Terminology of “bright” and “dark”

Bright and Dark, as I use them, may be a bit misleading. Many people associate high pitches with brightness and low pitches with darkness, but the notion of brightness/darkness I’m going for is independent of high or low pitch.

An alternative might be “majorness” and “minorness”. Interestingly, those notions too are independent of pitch, and yet people learning to identify them often mistake high pitched chords for major and low pitched chords for minor… so in that way they resemble brightness and darkness. But if we used the words “major” and “minor” for the notions of bright and dark I’m presenting here, we would run into trouble: “more major” and “more minor” would be at odds with standard musical usage. We can say that one dominant chord is brighter than another, but it is confusing to say that one is “more major,” since, by convention, the concepts of major, minor and dominant are mutually exclusive.